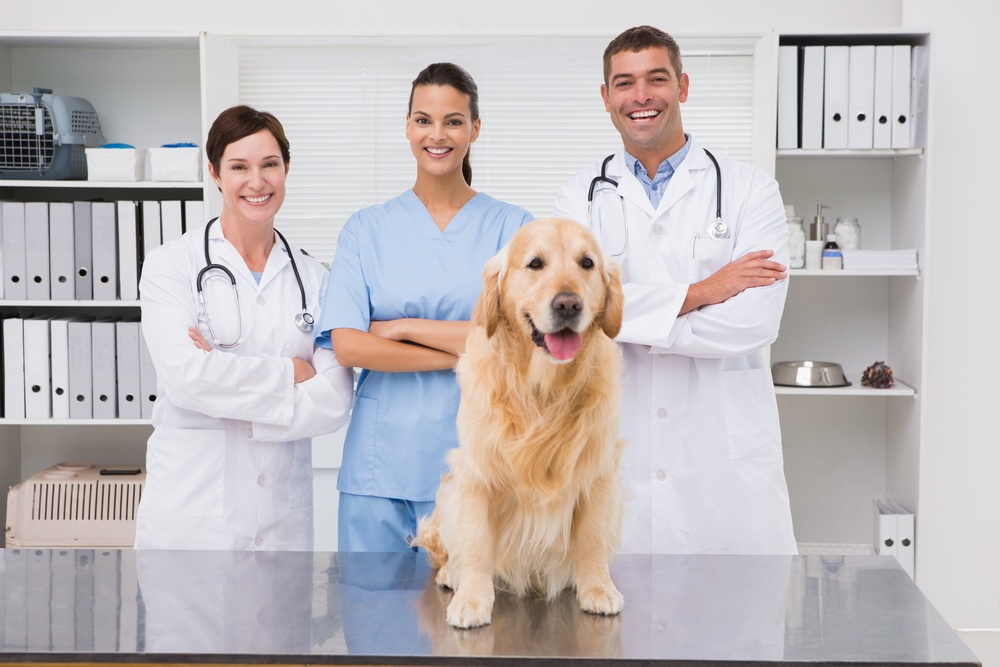 When Does It Make Sense to Sell Over Time to an Associate and Why?

Some veterinary practice owners who are considering selling their practice want to help their associates move up in the veterinary world by offering them a chance to become owners, rather than selling to an outsider. This is typically done by selling a percentage of the practice each year until the buyer has accumulated 100 percent ownership. If you are considering making such a deal, there are a few things you need to consider.

One of the toughest parts of selling your practice a little bit at a time is setting up a clear timeline and determining how your role will change as it progresses. First, you have to let the associate buy enough of the practice to really get them interested. Typically this is around 10 to 20 percent in the first year, which is enough of a stake to keep them engaged and prevent them from walking away from the deal later on. An additional 10-20 percent per year for the next few years is a reasonable timeline for most buyers but is not necessarily a good timeline for you, the seller. For instance, if you were hoping to retire sooner than five years, this kind of plan may take too long to implement. In addition, if your health or other outside factors are keeping you from continuing to work, this could be a challenge.

Your Income Over Time

Another major issue that practice owners face with this type of sale is a loss of income. Normally you would receive your salary plus 100% of the profits from your practice. However, as you sell off a percentage each year you will take less and less profits as the new owner steps up to fill your role. Thus, you may find yourself in a position where you are still working within the practice as an owner in the final year, but making less than you used to make. If you are willing to receive less overall compensation from the practice in the latter half of the sales agreement, this may be okay as the payment from the buyer for acquiring the practice will help make up the difference. However, if you are looking to cash out so you can have more disposable income and free time, this may not work in your favor.

In general, we advise practice owners to avoid doing a year to year buyout of their practice unless there is some personal or practical reason why it must be done this way. Often practice owners get into deals like this because would-be buyers lack the funds to buy the practice outright. This can be difficult to manage if you are hoping to retire altogether.

Previous Story
← 5 Myths About Buying a Practice, and Why They're Wrong
Next Story
Are You Ready to Buy a Vet Practice? →

These Stories on Selling a veterinary practice

How to Find an Ideal Buyer for Your Practice

Let us know what you think